The Swedish Parliament voted overwhelmingly on Wednesday to recognize same-sex marriage, becoming the seventh country worldwide to do so.
The new law passed on Wednesday by a vote of 226 to 22, and will become effective beginning May 1, 2009. Sweden will join the Netherlands, Belgium, Spain and Norway, Canada, and South Africa, and the US states of Massachusetts and Connecticut, in recognizing same-sex marriage.

Sweden was one of the first countries to give gay couples legal "partnership" rights, in the mid-1990s, and allowed them to adopt children from 2002.

As reported by BBC News:

"The decision means that gender no longer has an impact on the ability to marry and that the law on registered partnership is repealed," the government said on its website.

Six of the seven parties in parliament backed the bill, while the Christian Democrats, one of four parties in the governing coalition, refused.

The Lutheran Church, the largest church in Sweden, has offered to bless gay partnerships since January 2007, but has still not given formal backing to the term "marriage", and will allow individual pastors to refuse to carry out gay weddings.

Posted by Attorney Vaughn-Martel at 7:17 AM 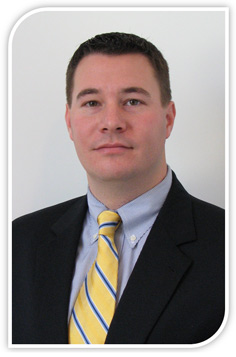 Vaughn-Martel Law is a general practice civil litigation firm providing legal services to a unique client base of small businesses, individuals, and families throughout Massachusetts. The Firm is dedicated to providing quality legal advice and representation, with special attention to our clients' diverse goals and needs.

Our Firm's boutique focus on the GLBT community continues to make us a leader in the rapidly developing areas of civil rights, family law, reproduction and adoption, and estate planning.

We invite you to learn more about us by exploring this blog, our website, or by contacting us by phone or e-mail.

OTHER BLOGS OF INTEREST